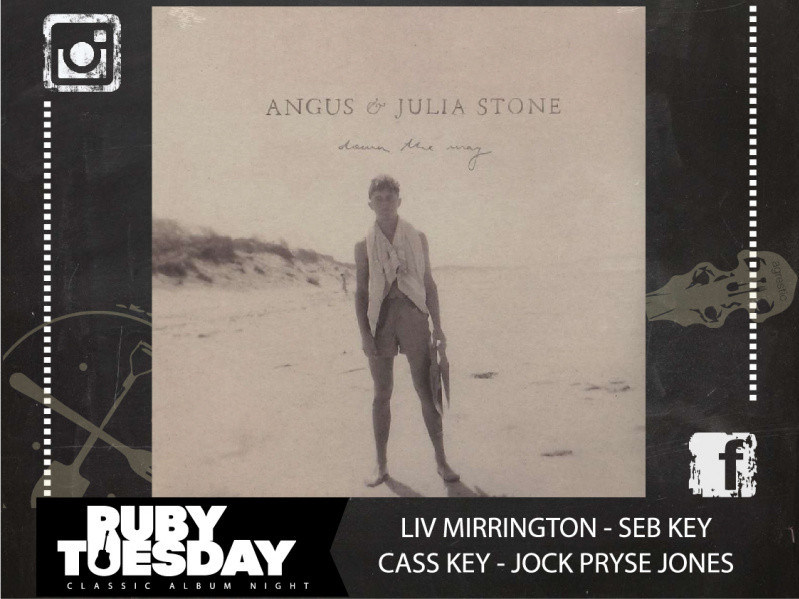 The agrestic stage welcomes its first show of the year with Angus & Julia Stone’s 2010 ARIA album of the year, Down the Way. As the highest-selling Australian album of 2010, Down The Way features singles such as “For You”, “Black Crow” and “Big Jet Plane”, as well as crowd favourites “Santa Monica Dream” and “Yellow Brick Road”. The album is based around beautifully thought out lyrics and an innovative folk sound, with influences of Fleetwood Mac, Neil Young and Björk. Edgy, powerful vocal tones and harmonies are sure to pull on heartstrings.

Performed by local up-and-coming “creative kids” Liv Mirrington and Jock Pryse Jones, with the talented Seb and Cass Key (Stare at the Clouds), this album will pair nicely with a smooth bottle of wine and a late summer evening.